The Grand Bay at Doral Community Development District (“District”) is a local unit of special-purpose government of the State of Florida established in accordance with the Uniform Community Development District Act of 1980, Chapter 190, Florida Statutes, as amended and by Ordinance No. 06-153 of the Board of County Commissioners of Miami Dade County, Florida (the “County”), effective on November 3, 2006, and by City of Doral Resolution No. Z06-04 dated March 22, 2006. The original boundaries of the District were expanded pursuant to Ordinance No. 08-12, effective February 15, 2008, and by the City of Doral Resolution No. Z08-01 dated January 8, 2008. The District lands consist of approximately 334.48 gross acres located entirely in the City of Doral, Miami-Dade County, Florida. The District is a master planned community and when fully built out there will be approximately 3,400 residential dwelling units and approximately 210,000 squire feet of retail space. The District has and will issue several series of special assessment bonds (the “Bonds”) to finance the construction of public infrastructure (capital) improvements within the District. All property owners in the District are subject to annual special assessments which are broken down into two (2) components:

The District uses the Miami-Dade County Tax Collector to collect the assessments each year. The special assessments appear under the non-ad valorem tax section of the annual real estate property tax bill. The District’s fiscal year runs from October 1 thru September 30 of each respective year. 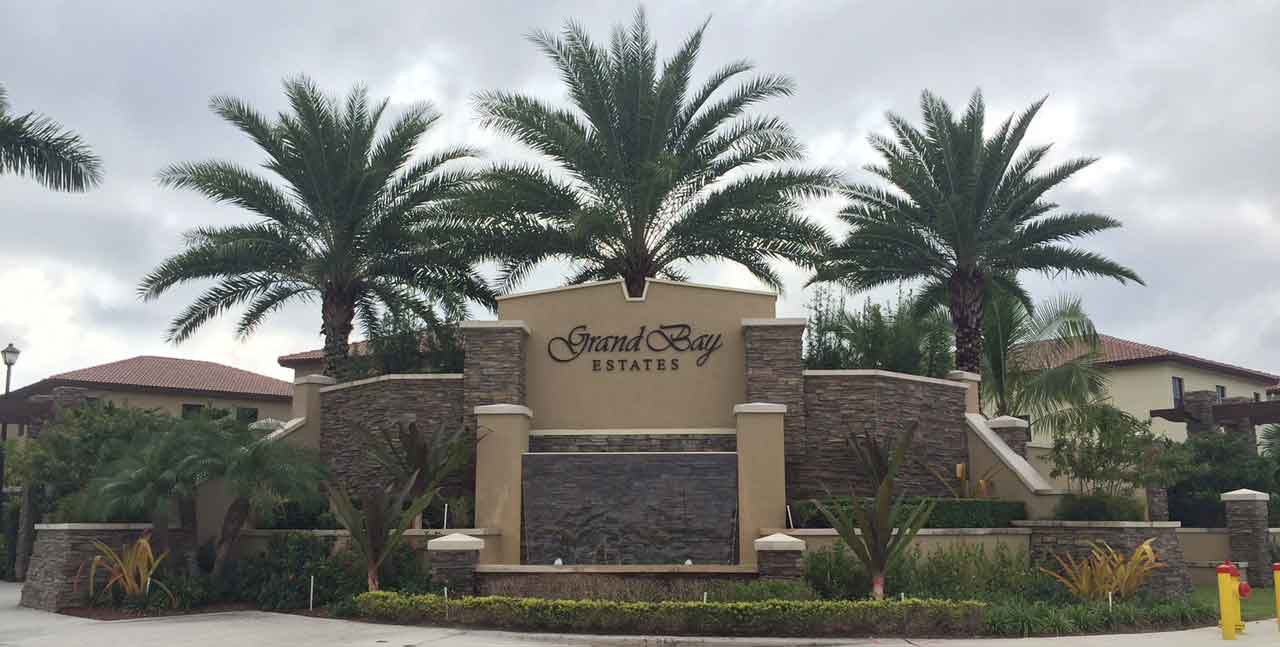